Our sheep and wool have won many prestigious awards and our stud rams can be found at leading fine-wool sheep ranches and farms across the country and Canada.

Our Merino sheep are busy producing offspring and growing their incredibly soft wool. The future for this amazing wool producing animal looks bright because there is nothing like wearing pure Merino wool. 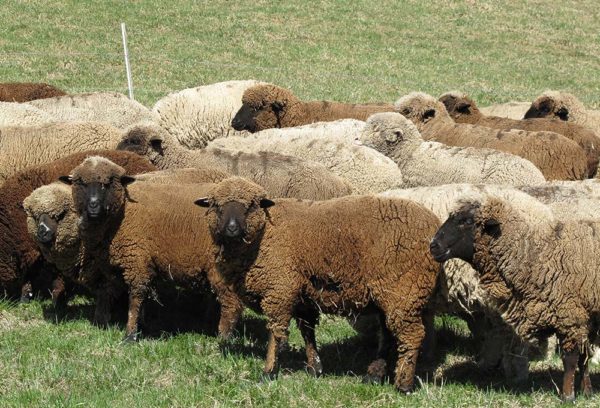 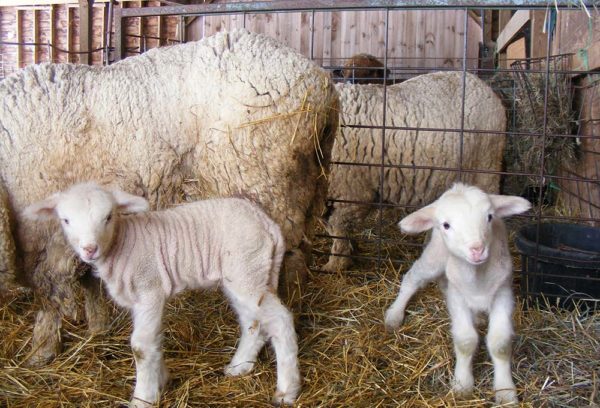 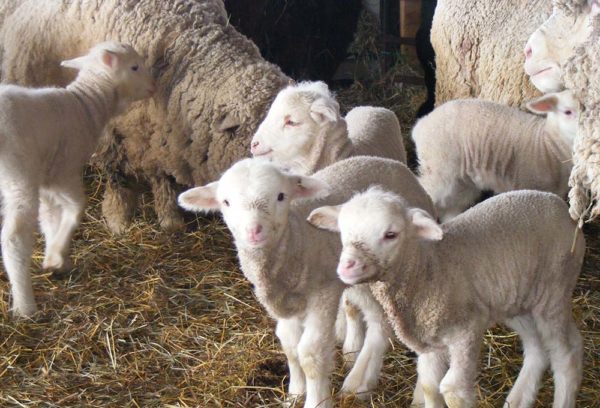 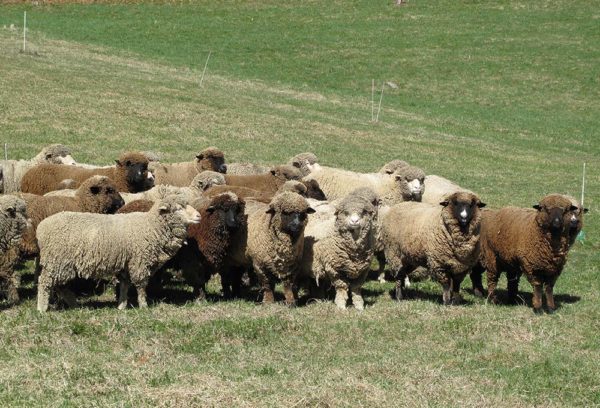 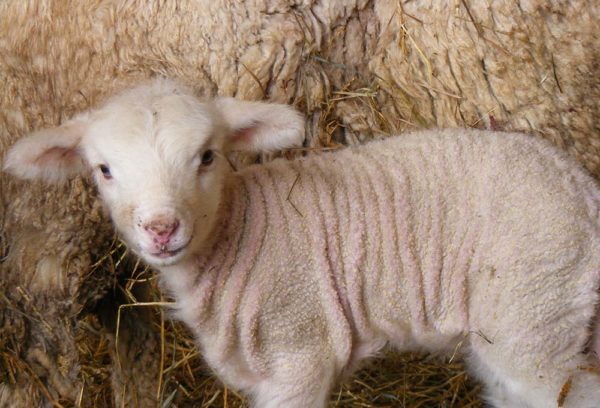 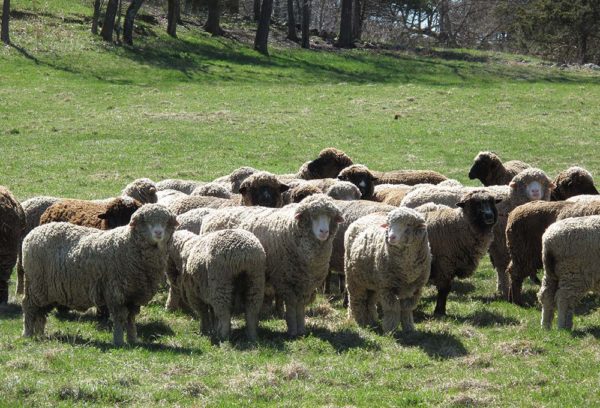 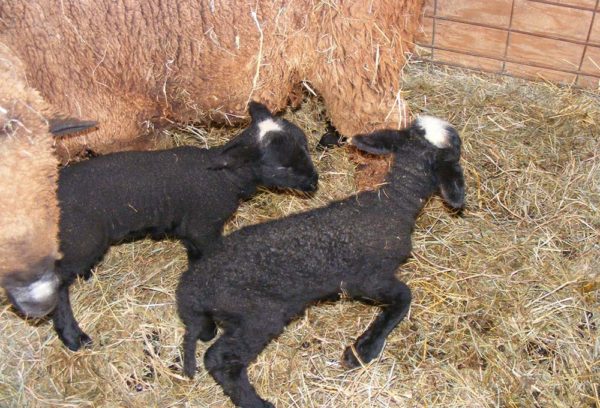 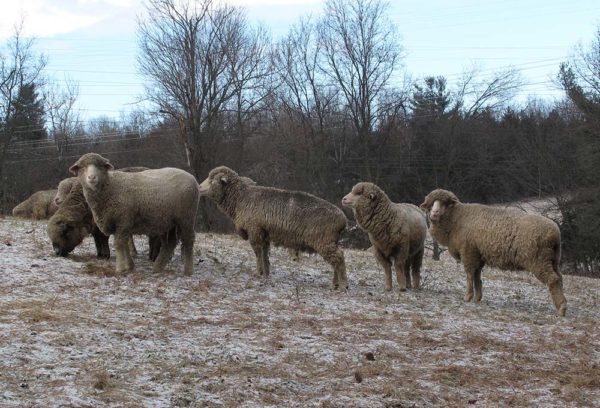 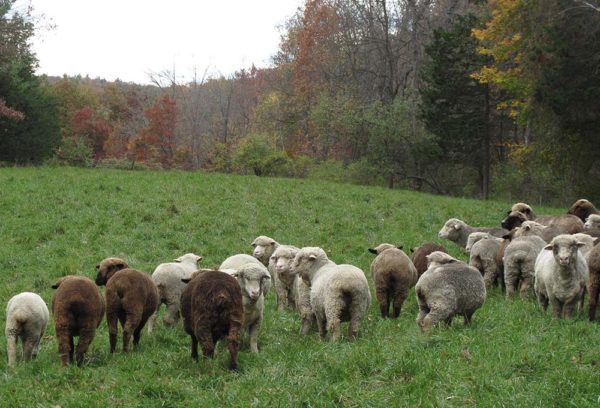 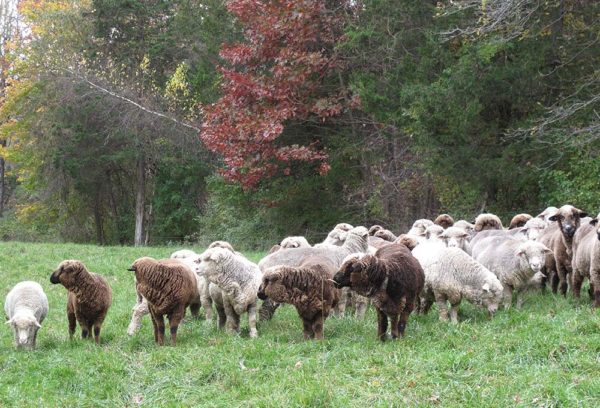 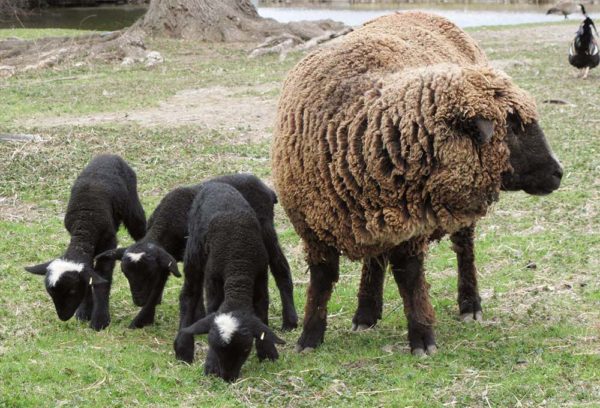 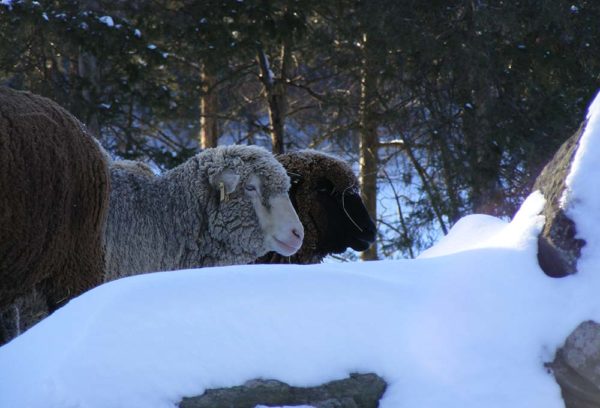 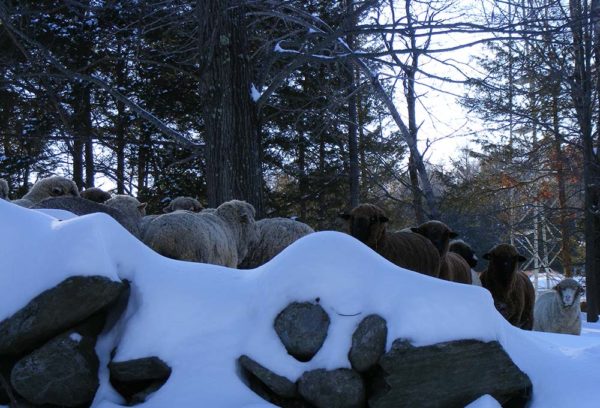 What is a Merino?

Merino is one of the oldest breeds of sheep.

Where do Merino sheep come from?

Merino sheep originally lived in Spain and, during the Middle Ages, Spain’s wealth was based on the fine wool Merino sheep. They were protected by a powerful council of shepherds and it was a capital offense to export a Merino sheep. In 1809, Napoleon’s invasion of Spain gave the world access to the prized Merino sheep. Today, most Merino wool is grown in Australia, where the head of a magnificent horned Merino ram adorns the official government seal.

Do you have natural colored Merino sheep?

Yes, we do. Black Merino sheep are quite rare and it took us many years to build up our flock to a sizable number. We use the wool from black Merino sheep to blend with white wool for our Merino yarn in natural colors.
> Blending black and white wool

Why is Merino wool more expensive?

Because of its superior quality. It is the most luxurious wool in the world.

What’s so special about Merino Wool?

Merino wool is the finest and softest wool grown by sheep.

How does Merino wool compare to cashmere?

Super fine and ultra fine Merino wool is as fine or finer than cashmere. And sheep grow wool, while cashmere comes from a goat and is, technically speaking, down or hair – but not wool.

What’s the difference between superfine and ultrafine Merino wool?

A measurement for fiber diameter. One micron measures one millionth of one meter.

How often do you shear your sheep?

Once a year, usually in Spring.

What is a fleece?

The coat of wool shorn from one sheep.

How much wool do you get from one Merino sheep?

Between 10 and 18 lbs. More from rams, because of their larger size.

How many sweaters will that make?

About 4 or 5, after washing and processing the wool.

How old do sheep get?

When do sheep have their lambs?

Sheep normally lamb once a year, in Spring or in Fall.

How long is their gestation period?

How many lambs do sheep have?

That depends on the breed. Merino sheep usually have one or two lambs.

What’s a ewe and what’s a ram?

Meat from sheep one year old or older.

Do all sheep have horns?

What do sheep eat?

In the Summer, sheep graze on pasture. And in Winter, they are fed hay and grain.

Are your Merino sheep happy sheep?

Our sheep are well cared for and we treat them with kindness.